Began using rock drills to excavate mine cavity For the operation of copper mines, the latest technologies were imported from Europe and the U.S.A. The rock drill was one of such technologies and the Ashio Copper Mine was one of the first places to start using them in Japan. 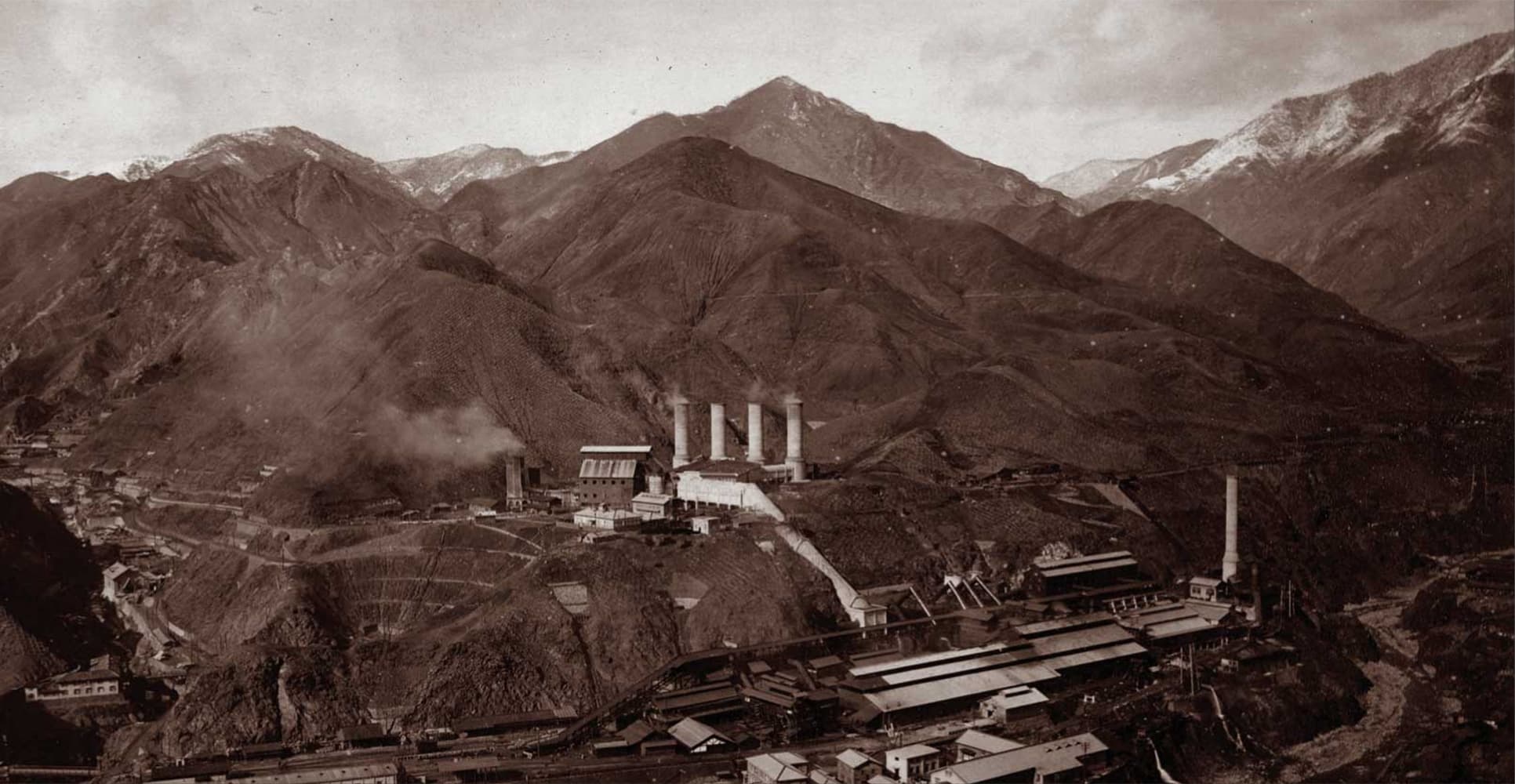 Furukawa & Co. was founded. Shifted from private management to a corporate structure

Manufactured the first rock drill in Japan. The first domestic rock drill was developed at Ashio. Because imported rock drills were too large and difficult to handle, development of a small rock drill that could accommodate the physique of Japanese operators had been expected.

Furukawa General Partnership was merged with Furukawa Mining Co., Ltd. to form the basis of the current management

The production of Furukawa's Wagon Drill was started

The production of Furukawa’s Drill Jumbo was started.

Established a sales company of rock drill products, Furukawa Rock Drill Europe B.V. in Holland. This is an affiliate company for the construction and mining machinery business established in Utrect, Holland, which distributes rock drills and other products. 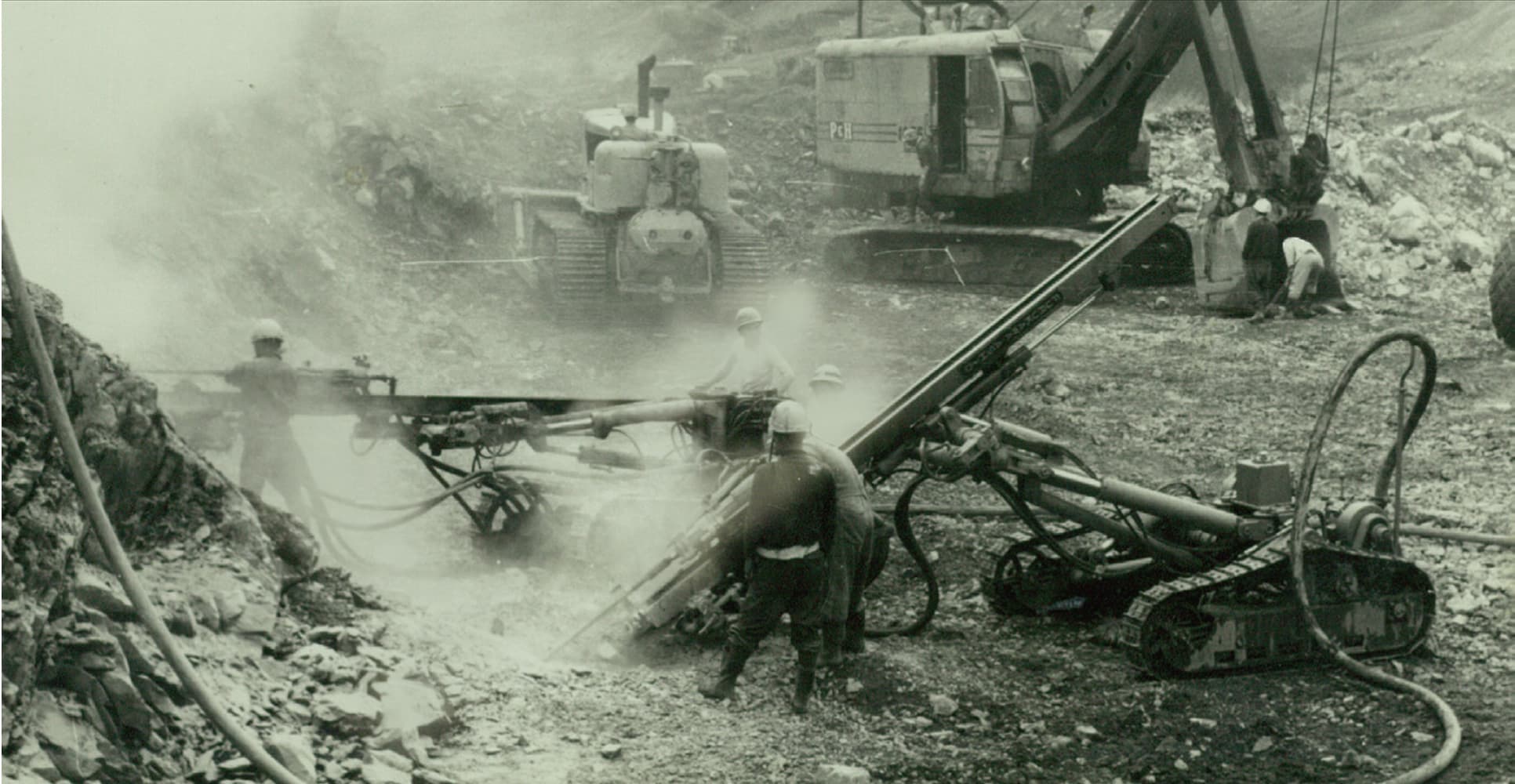 DCR45, the largest and first down-the-hole drill manufactured in Japan, was developed.

HCR1800-EDII, the largest crawler drill manufactured in Japan and equipped with the HD800 Series drifter, was developed.